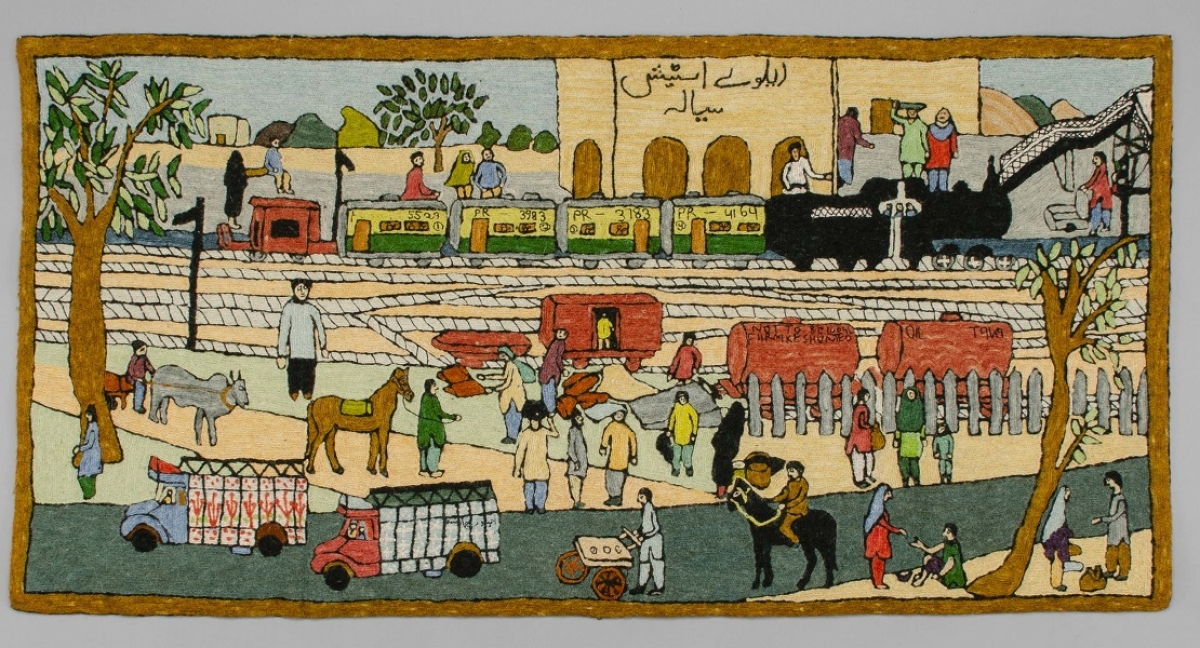 Throughout the 20th and 21st centuries, moments of violence, political upheaval, and natural disaster have led to the displacement of entire communities. Since the 1960s, displaced people throughout the world—women, men, and children—have embroidered the stories of their forced migrations, new transitions, and memories of more stable lives. Through these textiles, they have been able to document their experiences, share their perspectives, and often, supplement their income during desperate times. 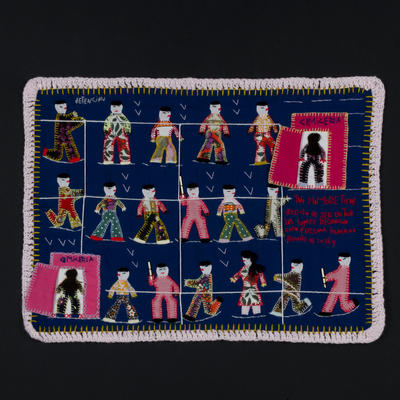 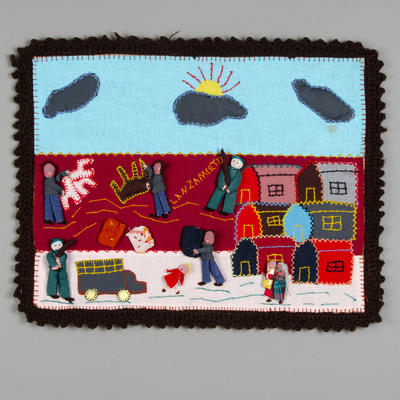 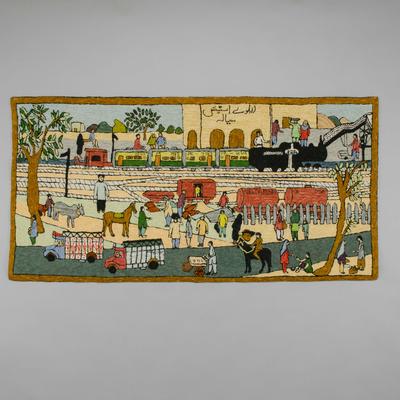 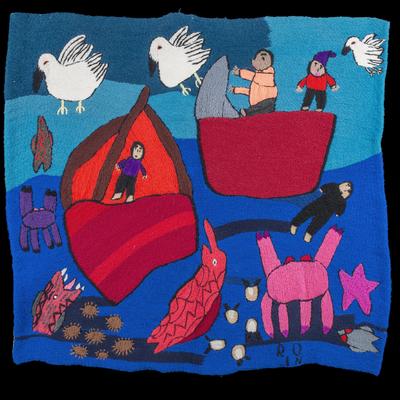