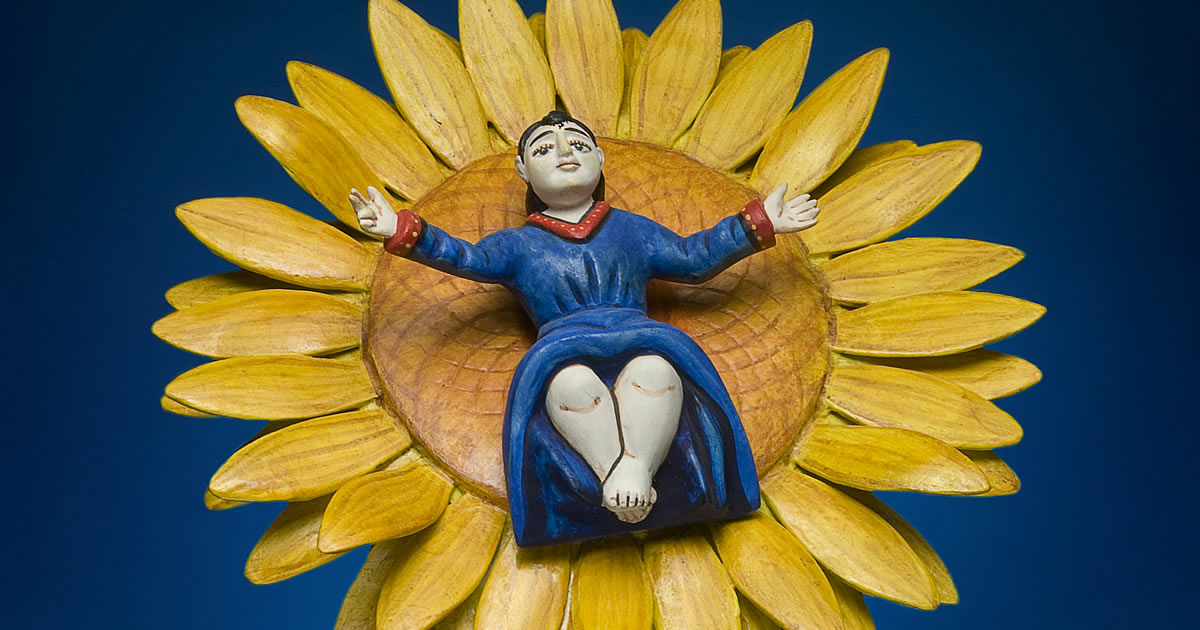 Each year, the National Endowment for the Arts honors folk artists, storytellers, performers, and musicians throughout the United States for their contributions to traditional art forms. The National Heritage Fellows demonstrate artistic excellence and a commitment to their art forms through their processes, techniques, and transmission of the knowledge to others that strengthens and enriches their communities.

New Mexico residents are well-represented in this distinguished group of talented artists, especially given the size of the state’s population. The Museum of International Folk Art holds examples of the works of all the Fellows from New Mexico in its collections, from weavings, colcha embroidery and silversmithing, to pottery, tinwork, straw appliqué, hide painting, retablos, and woodcarving.

“The quality and range of artworks created by New Mexico’s National Heritage Fellows is impressive. The exhibit will stand as testimony to the dedication and skill of these talented artists;” said Dr. Joyce Ice, former Director of the Museum of International Folk Art. 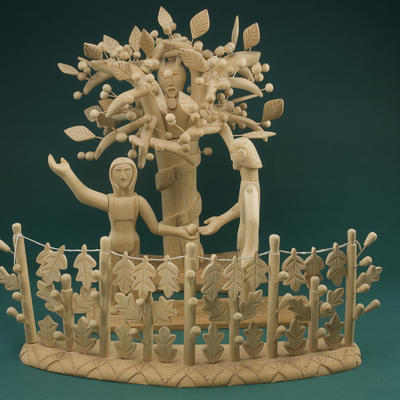 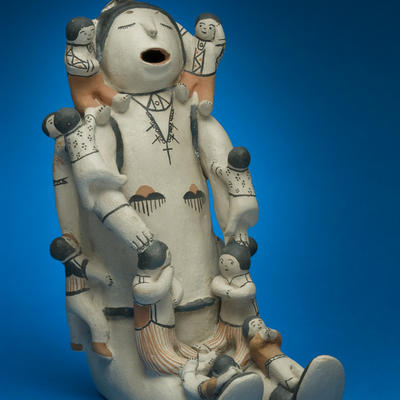 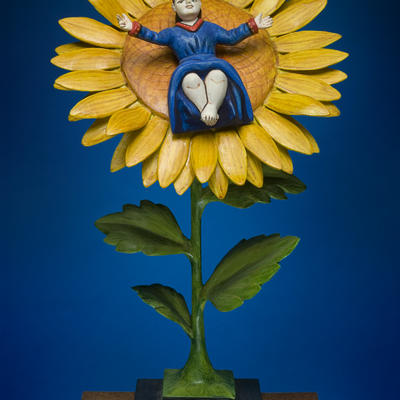 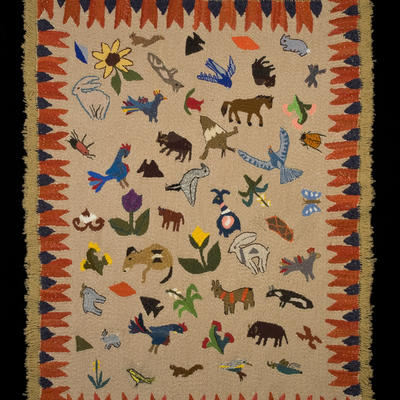 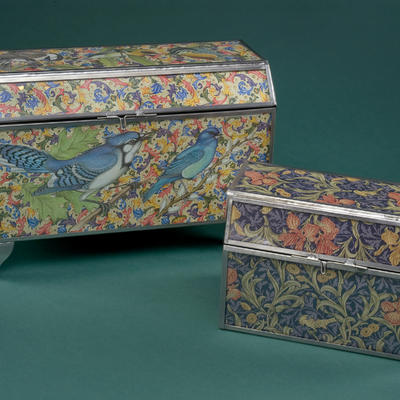 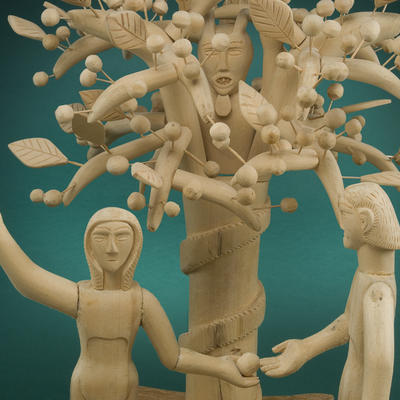