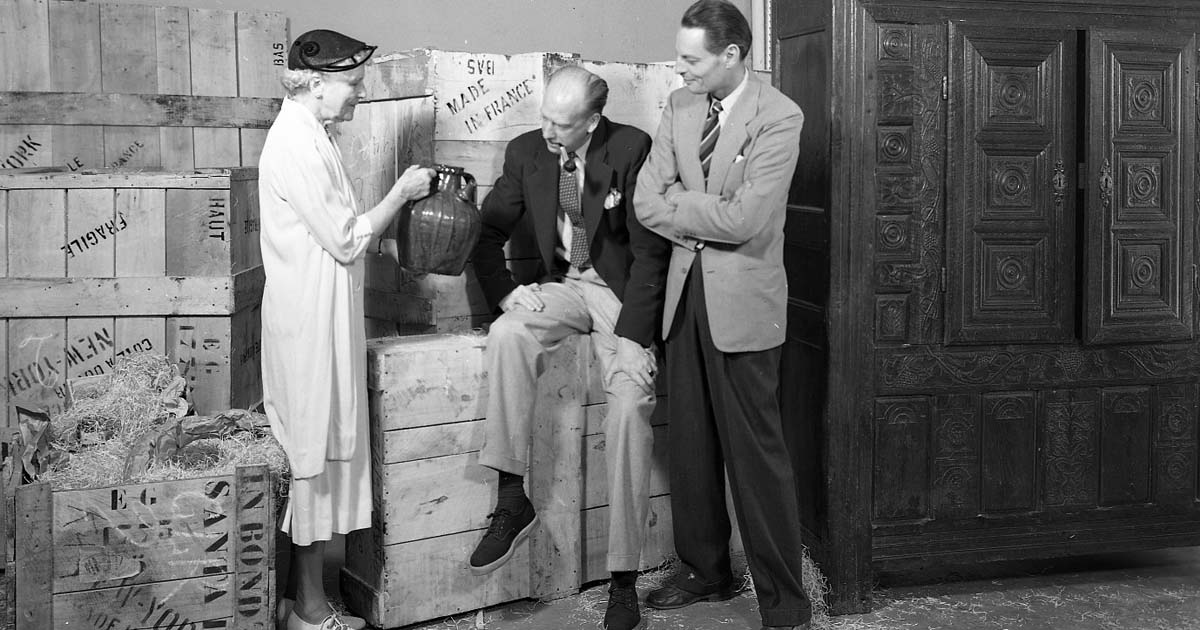 Our Founder, Our Story

The Museum of International Folk Art was founded in 1953 by Florence Dibell Bartlett (1881-1954), a wealthy Chicagoan who began visiting New Mexico in the 1920s. Her guiding vision was summed up by her statement “The art of the craftsman is a bond between the peoples of the world.” Like many of her generation who lived through two world wars, Bartlett was seeking a way of bridging differences and creating a sense of fellowship among cultures. For Bartlett, traditional folk arts from around the world were a means of demonstrating a common bond.

Following the example of her father, Adolphus Clay Bartlett, who owned a successful hardware company in Chicago, Florence Dibell Bartlett was a generous and principled philanthropist with a strong sense of civic responsibility. Referring to herself as a “civic worker” rather than a “philanthropist,” Bartlett supported numerous causes, including the Eleanor Clubs, which provided housing, education, and employment counseling for working women; the Renaissance Society of the University of Chicago; and the American Scandinavian Society. Living in a time of widespread industrialization, Bartlett championed the handmade. The Museum of International Folk Art was a final and lasting act of generosity before her death in May 1954, 8 months after the opening of the museum.

Bartlett’s gifts to New Mexico and to 60 years of museum visitors were many. She envisioned and funded the original building, sited in the foothills of Santa Fe, New Mexico, which was designed by architect John Gaw Meem, as well as the museum’s extensive Bartlett Library. She donated the museum’s founding collection of more than 2,500 objects including textiles, costumes, ceramics, wood carvings, paintings, and jewelry. And she established a foundation dedicated to supporting the mission of the museum.

Over the years, the museum has grown to include the Hispanic Heritage Wing and Contemporary Hispanic Gallery, the Girard Wing, the Neutrogena Wing, and the Gallery of Conscience. Our vast and unique collections now number more than 130,000 examples of folk and traditional arts from around the world.

As one of the few museums in the United States dedicated to folk art from around the world, the Museum of International Folk Art expands the understanding of folk art and encourages dialogue about traditions, cultural identity, community, and aesthetics. The museum is a dynamic, multidimensional learning environment that is an integral part of community life. Our collection and programming provide important connections between past, present, and future folk art and related traditions.

The stories of our galleries illuminate the expansion and history of our Museum.